Lately, I’ve been contemplating my relationship with my ego. “You must work to minimize your ego,” one of my teachers told me. I interpreted his words to mean that I think too much of how I look to others. My overlarge, overactive ego was preventing me from doing anything that might make me look ridiculous or foolish. I realized that the size of my ego was keeping me from trying new things and having fun. I saw myself like a huge hot air balloon that must pop in order for me to become who I really am.

I watched other people, who were able to be ridiculous, tell jokes, make faces, fool around, and decided they did not have an ego. How freeing, not to have an ego! How I wished I could get rid of mine.

I tried to pay attention to when my ego was speaking to me, to recognize its evil, hampering voice. But the more I pushed my ego away, the more present it became. I pushed, and it pushed back at me.

Here is something I learned in the last few years: Pushing does not work. Resistance is futile. The only force strong enough to wreak change is love. But could this be true? Could the only way to minimize the ego turn out to be love? And if I love my ego, would I still want it to go away? 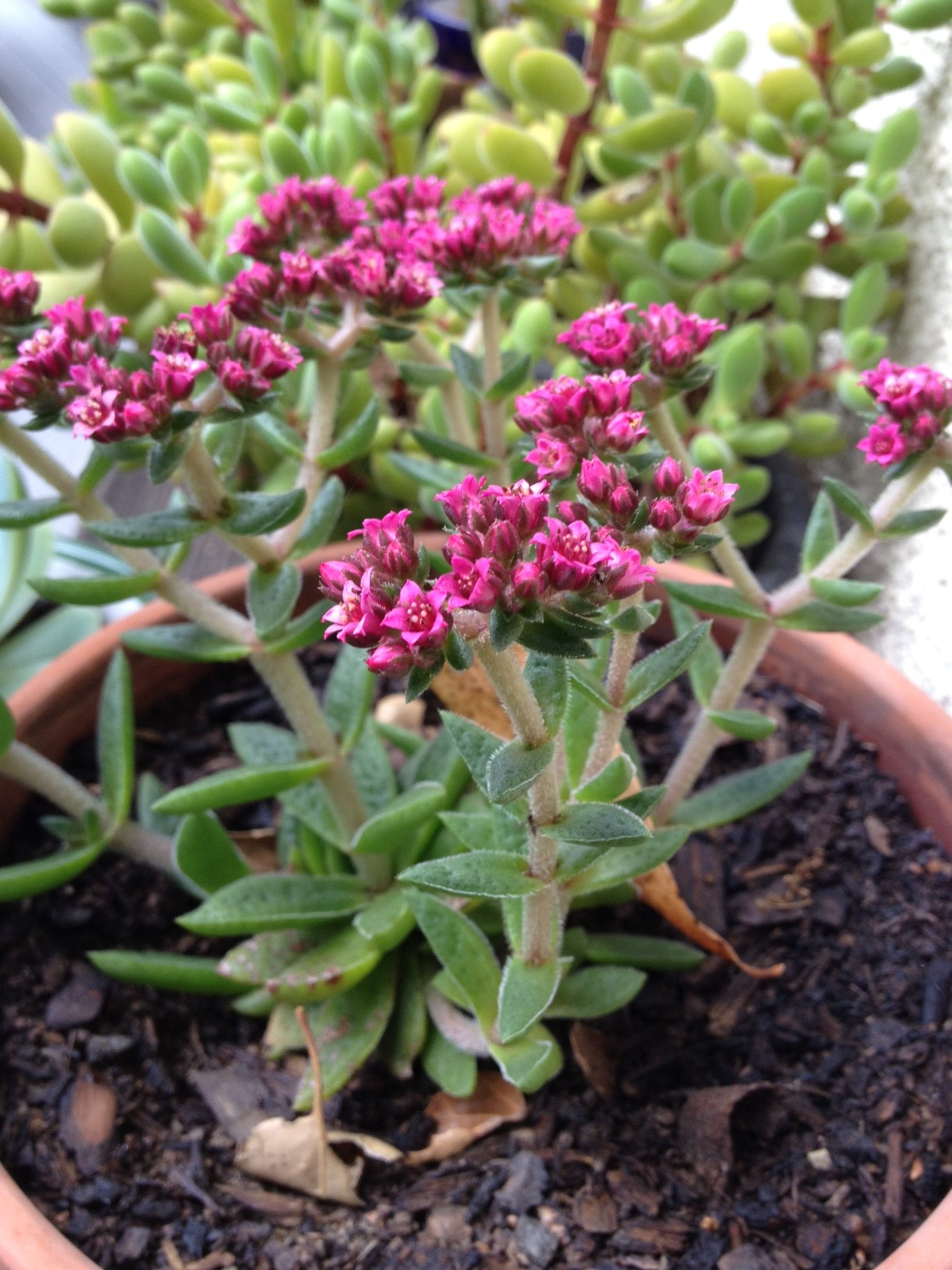 Tara Brach, in her book True Refuge, tells a story about the metamorphosing power of love: The Buddha’s disciples once went on retreat to a forest that was haunted with tree spirits. The tree spirits, angry that their home was invaded, taunted the monks with terrifying visions and finally scared them away. The monks returned to the Buddha, but to their surprise, he told them they must return to the forest. Before sending them back, he gave them a powerful tool for their protection: a lovingkindness meditation. The monks returned to the forest, armed with goodwill and love, and soon their love penetrated every nook and cranny of the forest, turning the angry spirits into kind and loving ones.

But how do I give love to the egotistic, egomanic ego? I started to notice the wonderful things the ego does for me. Not only is it always on guard, protecting me from looking like an idiot, but it also has, of everyone around me, the highest opinion of my self worth. My ego, quite literally, adores me!

Perhaps not surprisingly, googling “How to love my ego” brings about 43 million results. I guess I’m not the only one with this question. Some are titled “Kill Your Ego,” or, “Don’t Let Your Ego Interfere With Your Relationship.” But others speak about accepting all aspects of ourselves, whether we like them or not, or about how loving our ego teaches us to love our whole being. They remind us that fearing the ego — the egophobic ego — comes from the ego itself.

Splitting the Distance
Gift of Love