I just finished reading Paolo Coelho’s The Alchemist with the kids. I had read the book years ago and found it inspiring, with ideas that seemed to me radically new. Back then I was still only wishing for my own personal legend and not too sure which of my dreams I should follow (or maybe all). Reading the book with the kids gave me an entirely new perspective, especially since it was guided by (groan) summer assignment questions.

One of the questions asked whether or not we should fulfill our dreams. The main character in the book, who Coelho calls the boy, dreamed that he will find a treasure in the pyramids, but after arriving in Tangier all his money is stollen, and he is not sure how or even if to continue to follow his dream. He meets a crystal merchant and begins to work for him. The crystal merchant also has a dream, to go to Mecca and fulfill the last injunction left him as a Muslim. The boy encourages the merchant to go, but the latter explains that he does not wish to fulfill his dream. The dream is what keeps him alive, he says, and what will he have left without his dream?

After nearly a year with the merchant, the boy chooses to continue following his dream, his personal legend. Throughout the book the kids and I assumed that this meant finding the treasure, but when we began discussing which perspective we prefer, dreaming or fulfilling, we reached an unexpected conclusion. The treasure the boy finds is not the coins he unearths, or Fatima, the woman of the desert with whom he falls in love, or learning to understand the language of the world. The treasure that the boy finds is the path itself.

The boy leaves his job, his family, his sheep, and (later) Fatima behind in order to follow his dream. He makes a leap of faith and withstands the challenges thrown at him by the un 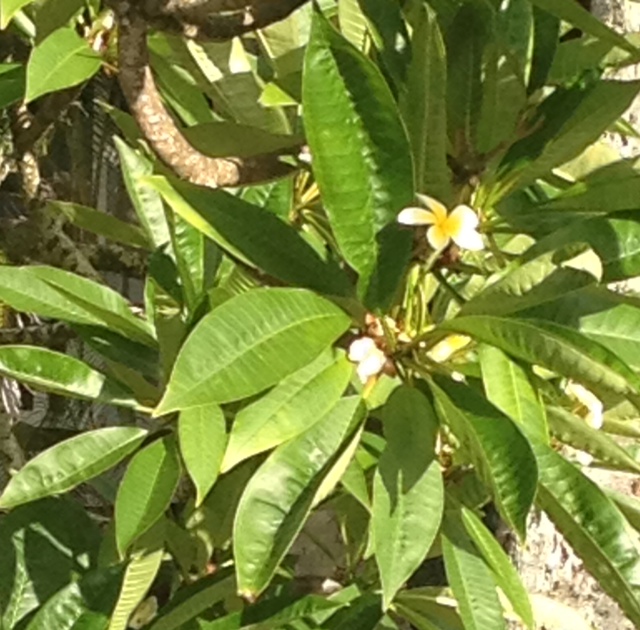 iverse. He lets go of what could have been and what will be and strikes out toward the unknown. The crystal merchant has a different perspective on fulfilling dreams. In his mind, he has already reached Mecca, prostrated himself in prayer, and headed back home. In fact, in his mind he is already back home. He looks around him and nothing has changed, except now he has no more dream to look forward to.

Having found his treasure of coins at the end of the book, the boy is far from having fulfilled his dream, because he is and always will be following the path of his personal legend. He did not limit that legend to the treasure, but allowed it to blossom as he went along. Finding the coins is only another step in his path, and the next already beckons with the whisper of perfume on the wind and the touch of a kiss. Fatima calls him. And who knows where his life will unfold from here.

Today and everyday, I wish you all success in taking that plunge into the unknown and finding the courage to follow your own personal legend and fulfill your own longtime dream.

The WOW Factor
Time to Pause