By Sigal Wilnai on February 26, 2014 in compassion, Gratitude, inspiration, suffering

The other day I saw a flyer promoting a seminar by a local inspirational coach. In the flyer, a picture of a fork in the road proclaimed a choice: success this way; failure, the other. A choice, or a judgement about the road chosen? I thought when I saw the picture. 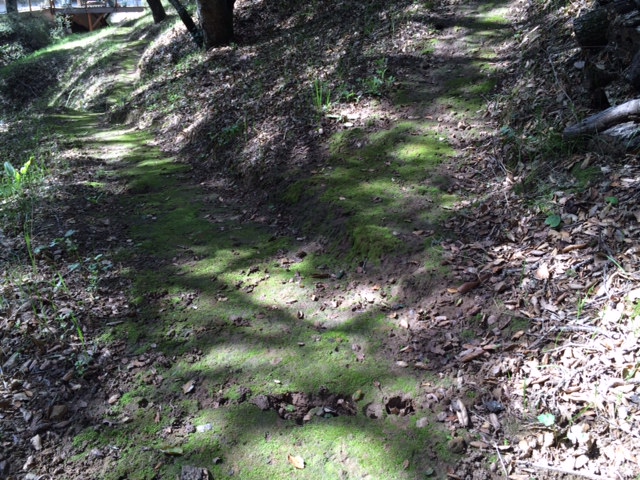 Paolo Coelho says in his book, The Alchemist: “There is only one thing that makes a dream impossible to achieve: the fear of failure.” Could it be that a path labeled “failure” lead to the achievement of dreams? And, faced, with such a fork as in the flyer’s picture, would any have the courage to follow a road that promises failure? “I have not failed,” said Thomas Edison in describing his many attempts to create an economical, safe lightbulb. “I’ve just found ten thousand ways that don’t work.” Edison followed a trial-and-error method that led to an objective result, the invention of a lightbulb, and he apparently cared not which sign, success or failure, would label his choice whenever he reached a fork in his experimental road.

Interestingly, the two paths in the picture on the flyer were completely identical, mirror images. We could switch the “failure” and “success” signs and none would be wiser. Could it be, I wondered, that both paths lead to the same place? Could it be that it is the signs that differentiate between the roads, that the roads themselves are the same? Are we confusing the judgement that we pass on the enjoyment or suffering that we experience on the road with the road itself? I was reminded of a favorite quote from Elizabeth Gilbert’s Eat, Pray, Love:

“You have been to hell, Ketut?” He smiled. Of course he’s been there.
“What’s it like in hell?”
“Same like in heaven,” he said. He saw my confusion and tried to explain. “Universe is a circle, Liss.” He said. “To up, to down — all same, at end.”
I remembered an old Christian mystic notion: As above, so below. I asked, “Then how can you tell the difference between heaven and hell?”
“Because how you go. Heaven, you go up, through seven happy places. Hell, you go down, through seven sad places. This is why it better for you to go up, Liss.” He laughed. “Same-same,” he said. “Same in end, so better to be happy in journey.”
I said, “So, if heaven is love, then hell is…?”
“Love, too,” he said.
Ketut laughed again. “Always so difficult for young people to understand this!”

There is so much judgement about failure and success, about the right and wrong way to go, about the choices we make. But our destination, where we end up, is not so different, no matter which road we take. Whether through suffering or joy, all roads lead to the same place: to self growth. Like the choice recommended by Elizabeth Gilbert’s teacher, the only real choice I’d like to follow is to walk in the road that brings me the most happiness. In James Baraz’s book, Awakening Happiness, one of the steps to happiness is practicing compassion. And what better way could I choose than to be compassionate with myself in all of my various endeavors, whether any would want to dub them success or failure, in all of the various choices of road?

Finally, another of my favorite quotes. This time from Abraham: “I am where I am, and it’s ok.” I am where I am, and it’s ok. I wish to make my own mistakes and feel compassion for my own suffering when I err. I wish to recognize my own gratitude and joy. And I wish for you, and for that inspirational coach, and of course for myself, the ability to let go of judgement, of signs and labels of failure or success. Just walk the path, enjoy the road. It is beautiful out there. The grass is green. The birds are singing. It’s the best path there is: the one to self growth.

Touching the Divine
Getting Lapped